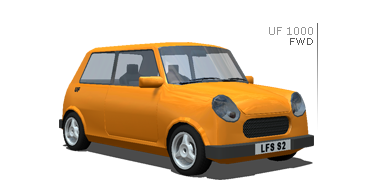 The UF1 Racing Series is a new startup championship featured on the LCS Fun Server on S2.
It is intended for racers to have fun, close and exciting battles all whilst maintaining respect for each other both on and off the track.
The series will take place on track layouts of fictional and real circuits on Live For Speed.

Each round will have a 12-15 minute Qualifying session to decide the grid for the Sprint Race, and followed by the reverse grid Feature race with a greater number of laps.

Each round will take place on Saturday, unless a significant amount (less than half) of racers cannot commit, then race will be held when all are present on Sunday, otherwise the following week.

The time of the events/sessions (Quali, Races) will begin at 3:00 PM GMT. This may vary depending on attendance, so do come punctually or earlier.

All Penalties, Quali, Sprint or Feature, are issued post-event upon strict review. Time penalties issued are 2 seconds, 5 seconds and 7 seconds, added to a driver's post-race time after event completion.
Reprimands are issued for drivers who cause incidents, behave over-aggressively, or show poor conduct. Each driver has up to 3 reprimands per season before he/she has to start from the back for the next race. Reprimands are then reset to 0.
All reprimands attained by the end of a season will be reset to 0.


*Applications should be sent in the forum topic page if you wish to apply;
http://lcscruise.altervista.org/forum/viewtopic.php?f=26&t=1103
Server location will be referred to post-application acceptance.

- The UF1 Racing Series is a competitive championship taking place on track layouts of fictional and real tracks on Live For Speed. To join, visit the application topic here.
You will need at least a 1:36.00 for your GTi BL1 laptime, untweaked.

All Penalties, Quali, Sprint or Feature, are issued post-event upon review. Time penalties issued are 2 seconds, 5 seconds and 7 seconds, added after feature race completion.
Reprimands are issued for drivers who cause incidents, each driver has up to 3 reprimands before he/she has to start from the back for the next race.

*Season 1 has concluded, thank you for participating and we'll see you for Season 2.

**note season 2 will start after January 2017, after the winter break.
As 2017 approaches, what will be expected for next season?
With an ever expanding grid, teams consisting of 2 drivers each will be introduced to compete in the constructors championship!
The driver pairing will be completely random.
To better facilitate the championship and the increased grid size, the points will be awarded to the top 8 finishers, in 10-8-6-5-4-3-2-1!
1 point will also be awarded for setting a fastest lap in both Sprint or Feature race.Each race will be reviewed after the round ends, and penalties will be given out in 2, 5 or 7 seconds added to race time.
More strict reprimanding system will be implemented to prevent dangerous driving.
As of the end of Season 1, there are 6 rounds, totaling 12 races. Expect the number of rounds to increase come Season 2! Race distances and qualifying length will also be increased.
To prevent lack-luster performance and unreliable attendance, applicants will be reviewed more strictly before being allowed to join the series.
Also, if a driver receives an excess or overwhelming amount of reprimands in his season, he may be disqualified and disallowed to participate.
Lastly, if this passes voting, any driver with a ping of more than 400 ms will not be allowed to race. He/she will be allowed to spectate, however.
Per a finalised grid, spectating races may be possible for those who want to catch in on the action. Marshals and officials may also be selected, if circumstances deem it so.

*Zonda pulled out of Season 2
*Marcus, Prasanth are Reserves
--

Provisional CUF1 Season 2 Teams
Drivers from Season 1 have been selected at random, and paired into teams created.
ALL teams are fictional. Chosen at random via wheel randomiser 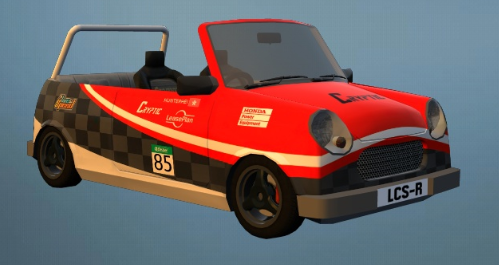 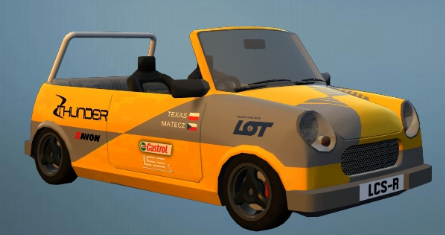 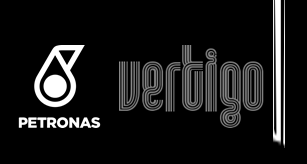 
Drivers may wish to swap teams, however, the driver he wants to swap with must give agreeable consent.
Team liveries/skins for the cars will be done into 2017.


Created with Mozello - the world's easiest to use website builder.
.